Reubens Sandwich,walks and a cake

When I was in Pennsylvania last year, Janine made us these sandwiches and they were delicious. I wanted to make them at home for family or friends so finally accomplished this on Monday. It took a bit of effort to track all the ingredients down but I could not get American Corned beef brisket so used pastrami. I also used rye bread, saurkraut,  thousand isle dressing and Swiss cheese. I took one picture as I was assembling them then forget to take anymore but the next day used the rye bread up to make another sandwich so took more photos including the yellow sticker rye bread. 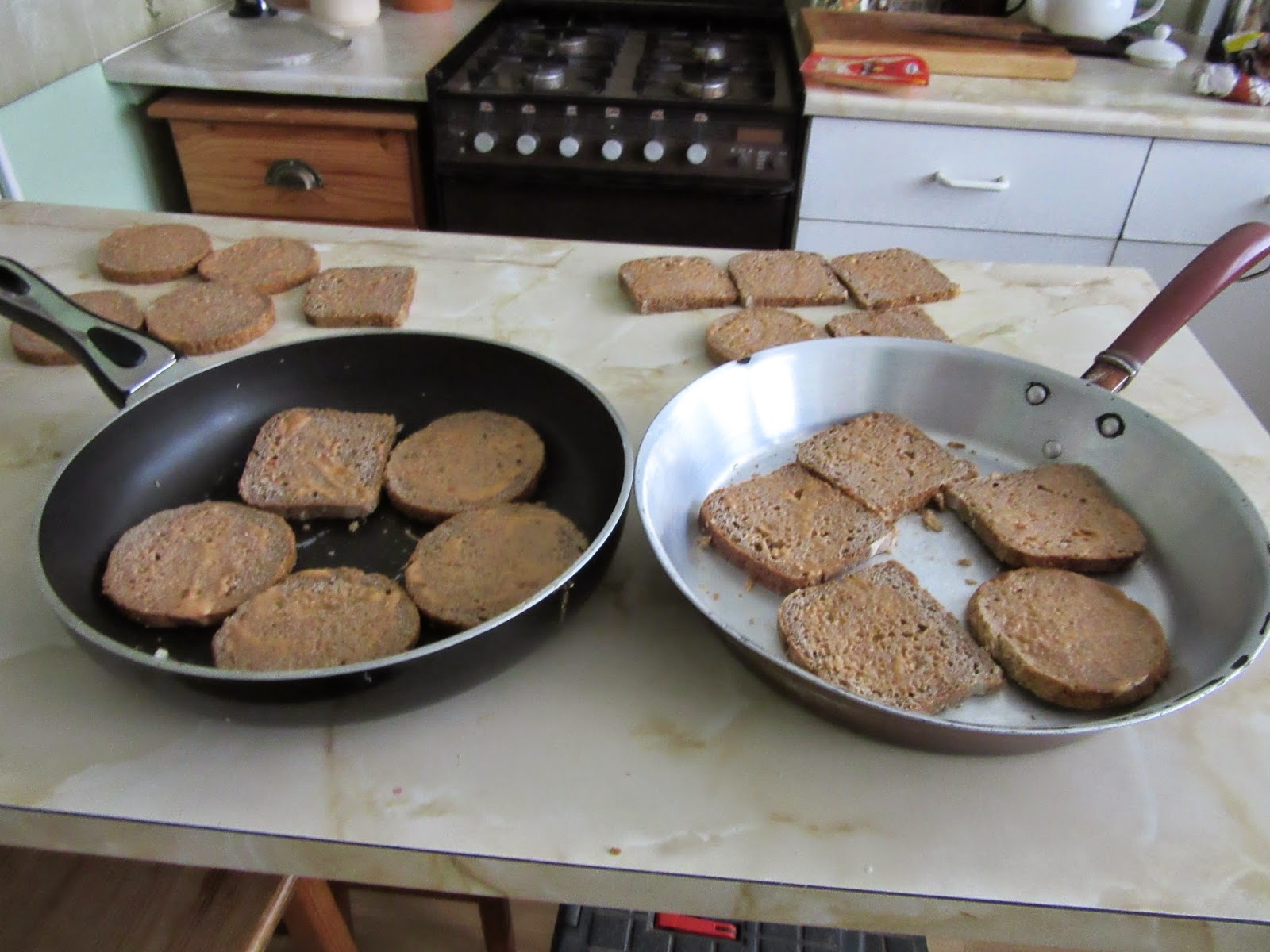 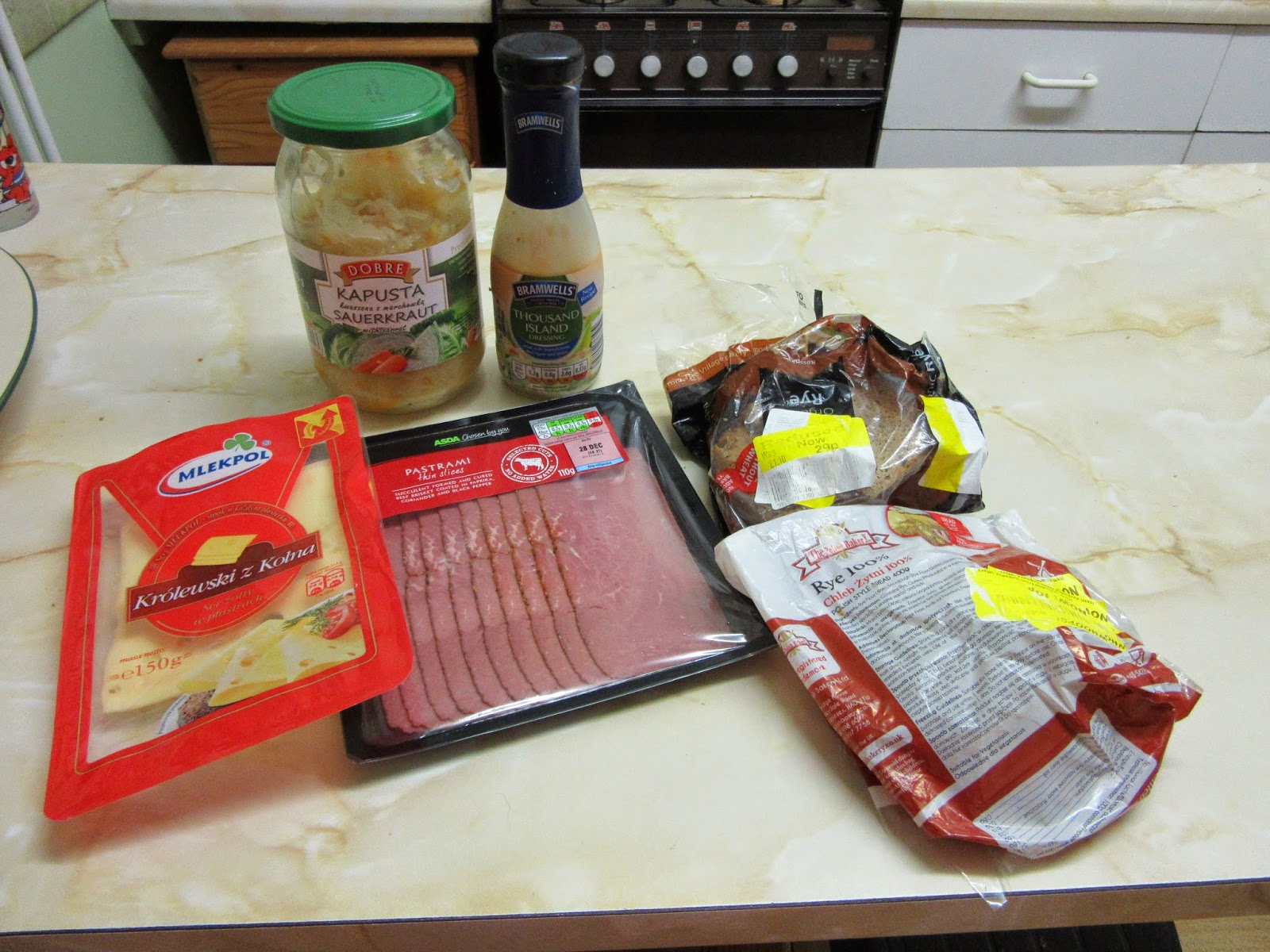 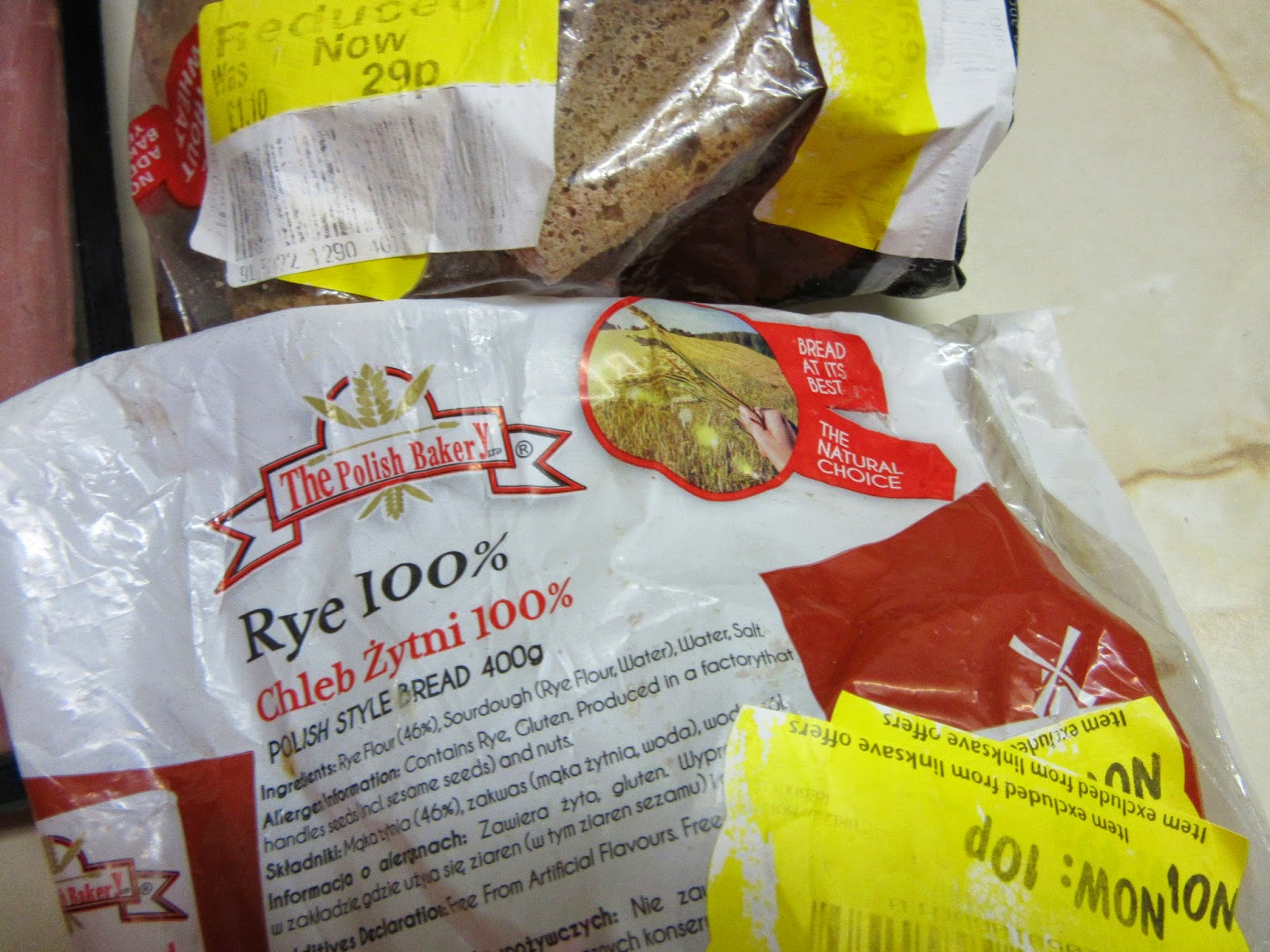 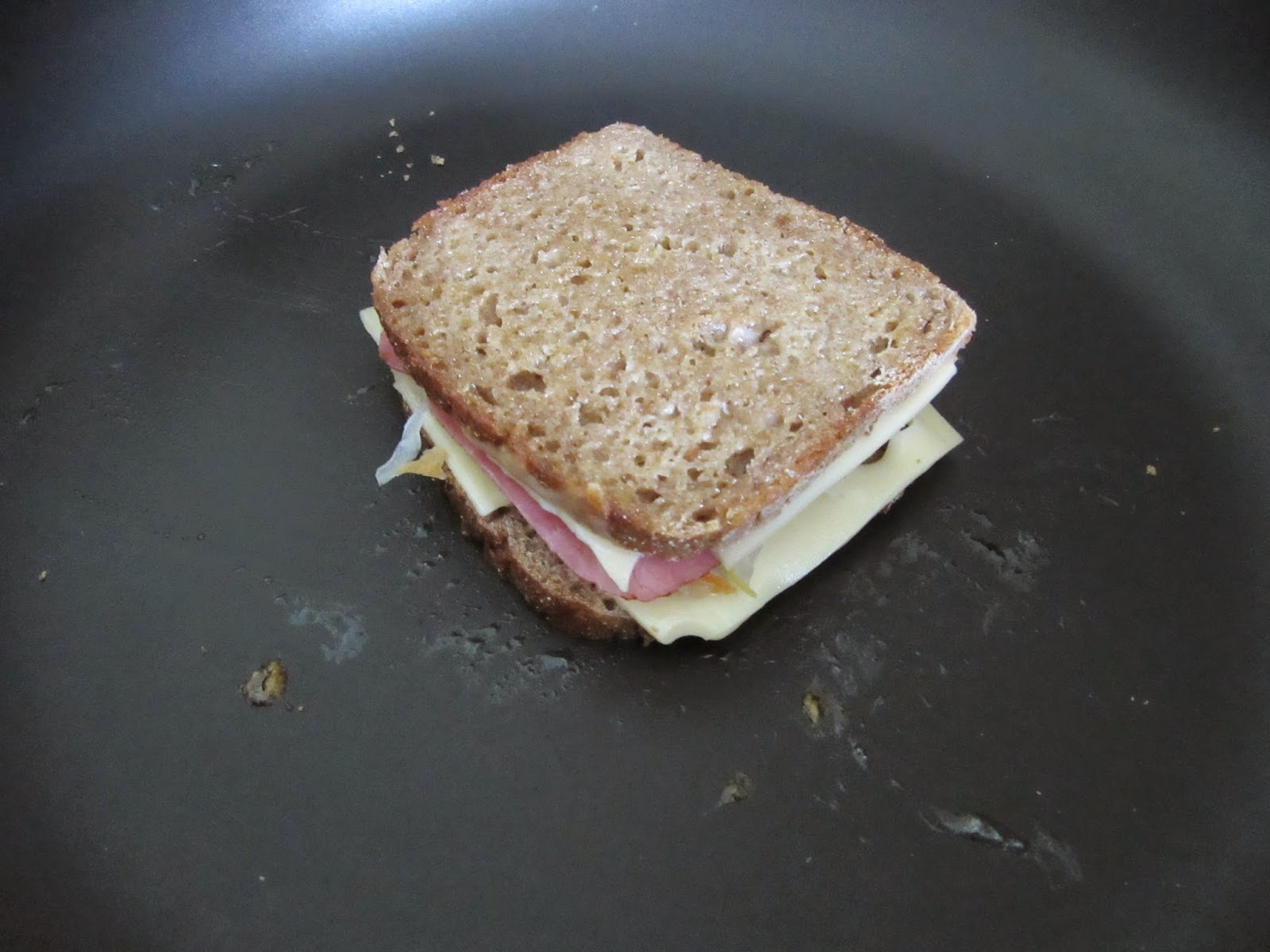 They went down well and we all enjoyed them.

We had some crisp winter days this week so had a couple of walks with my camera. On Wednesday walked down to Parndon Mill and then along the River Stort. I was looking for the kingfisher but was disappointed, however, a heron flew over and landed in the flood plain and stood motionless for quite a while.  Then on Thursday I just managed a short walk before dark again down to the mill and this time  Cat lane which goes down to the main road after a ford which was very high and fast flowing. Got back just as sun going down. Parndon Mill was mentioned in the Domesday book and milling finally stopped in 1960 and is now a collection of art studios. 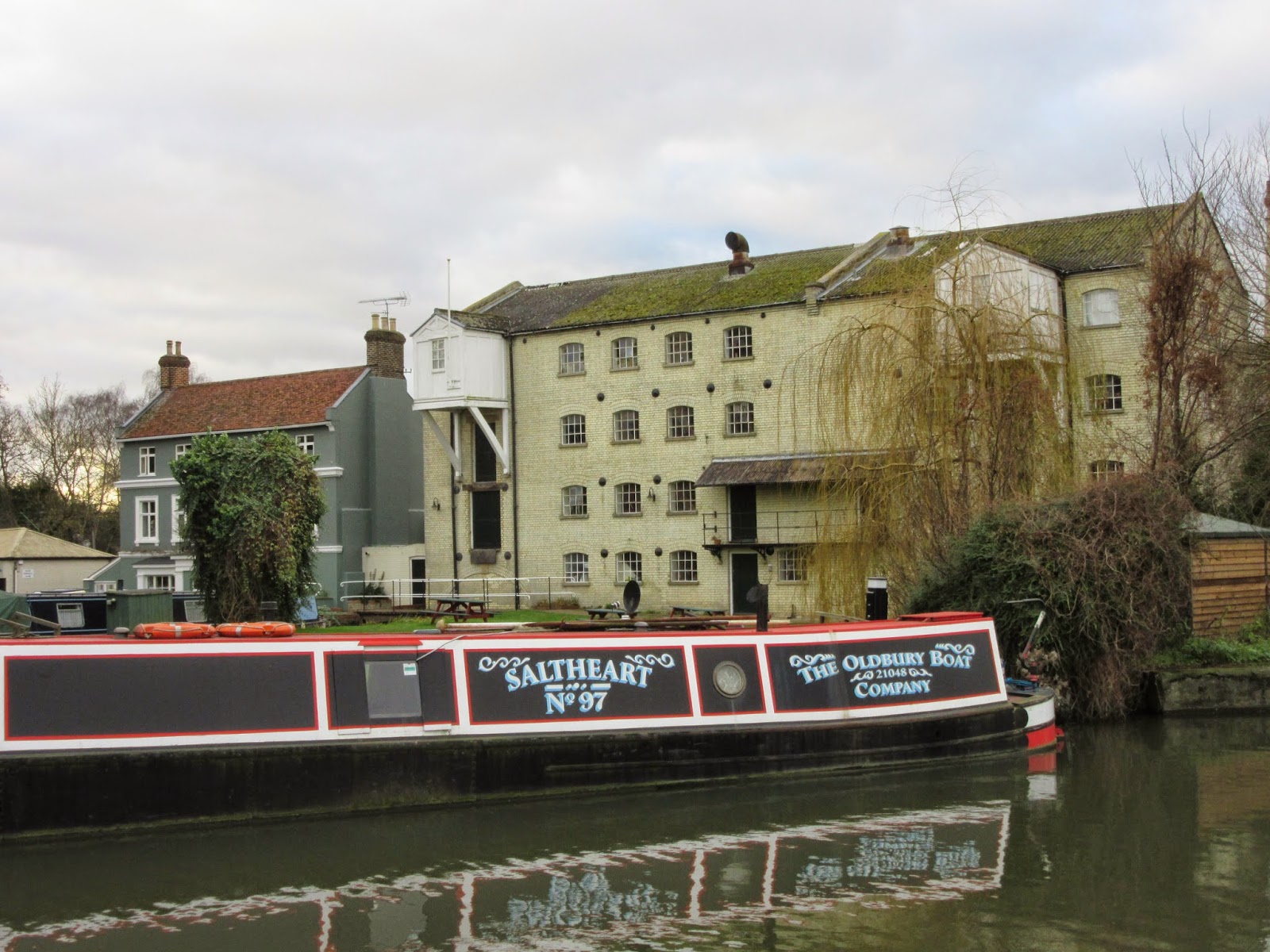 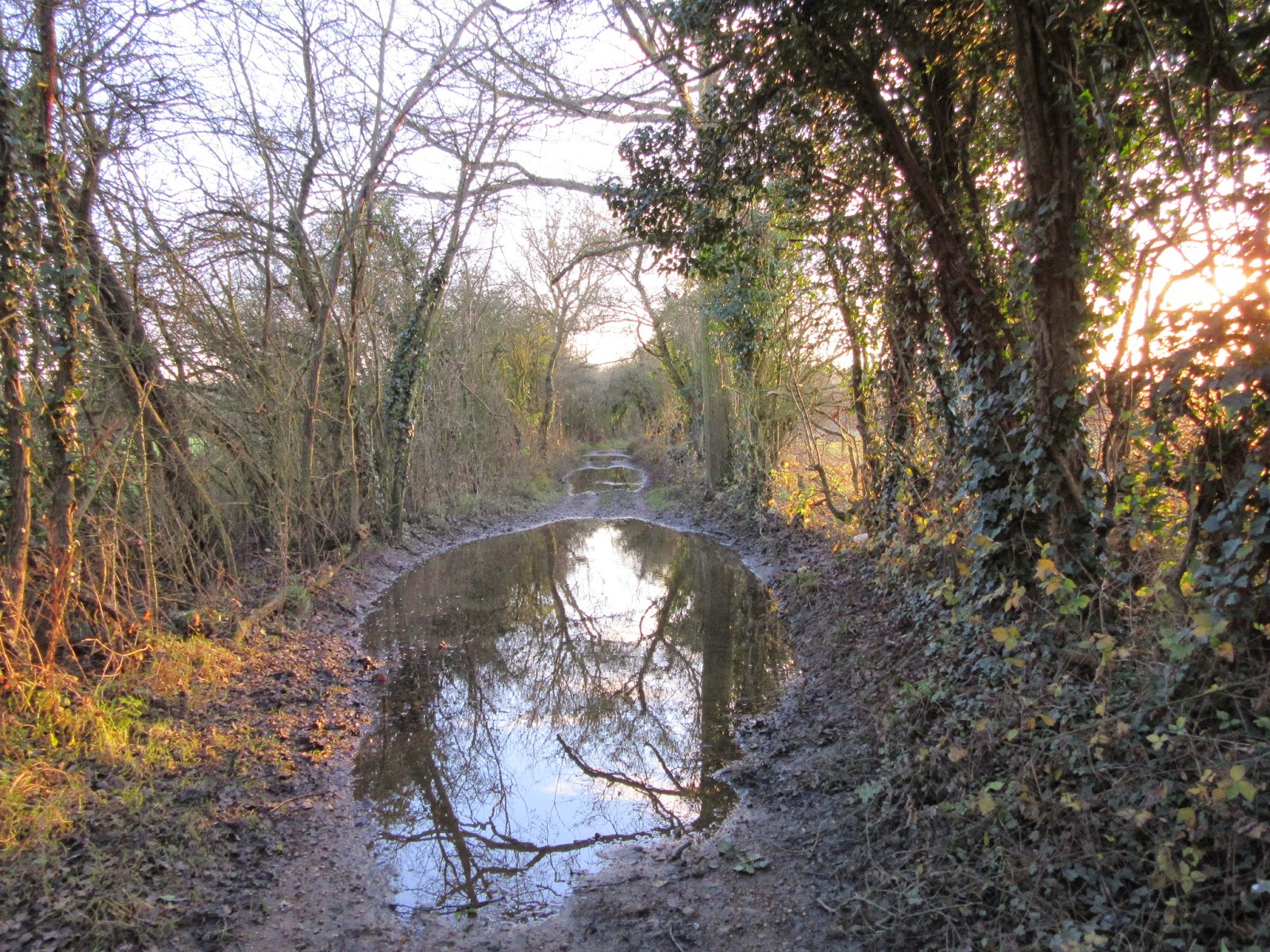 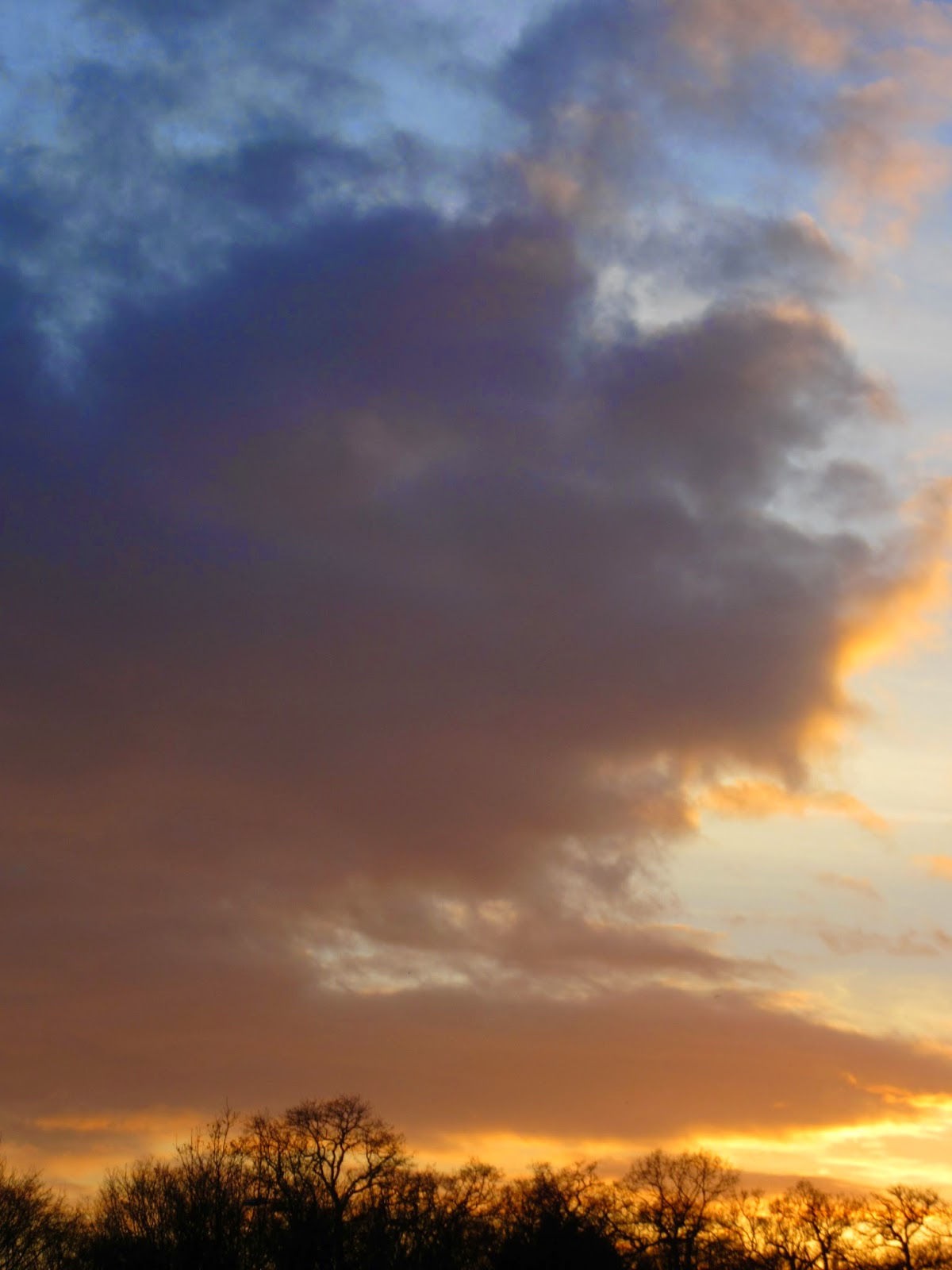 The skies have been so beautiful recently.

Yesterday I experiment with a new cake recipe - chocolate and prune! That went ok so today finished it with a covering of ganache which is melted cream and chocolate and a first time for me. Then it was decorated with orange slices crystallized. It was not my usual throw it altogether fruit cake but it was well received by friends although we only needed a small piece as it was rather rich. We ate most of it before I thought of taking a photo!