We are having a few days in Clacton staying in an Airbnb apartment right on the sea front. The building is called Oulton Hall and is built in Art Deco style. It was originally an upmarket Super Guest house opened in 1935. 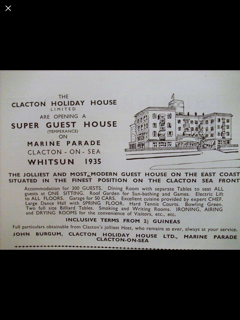 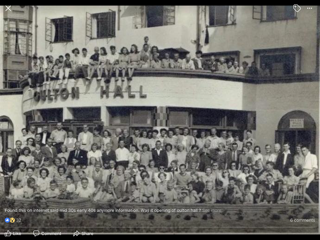 Now it is apartments. Our's is very small but fine for a few days and has everything we want. The sad thing is it is covered in scaffolding at the moment but the lobby is still very grand. 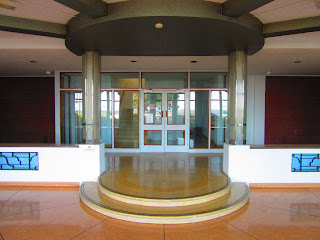 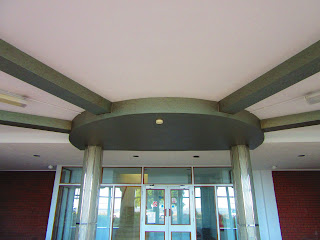 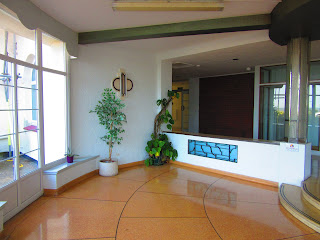 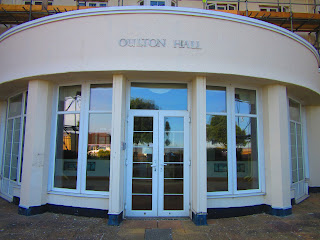 It has an ancient lift which works very well as long as people remember to shut the doors after use! 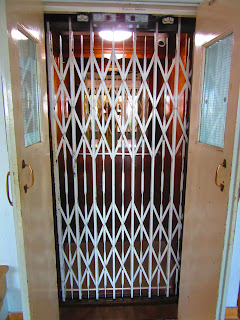 It is interesting to think of all those people in their super guest house all those years ago and wonder how many survived the war which came a few years later. I'm trying to find out what happened to the building over the years.
Posted by Jean at 11:44