It was easier to get to Gravesend than I thought. Going from Epping to Stratford on the underground then walking through the Westfield shopping centre to the International Rail Station which I didn't even know existed. I was surprised to find my train terminated in Ramsgate so maybe an idea for a future excursion.

I liked Gravesend but didn't have a lot of time in the town centre. I met our walk leader and about 9 other walkers at the railway station after treating myself to a delicious and cheap lunch in a friendly cafe.

Rob, our leader described Gravesend as an unassuming little town and I agreed with him. 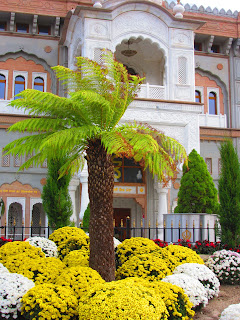 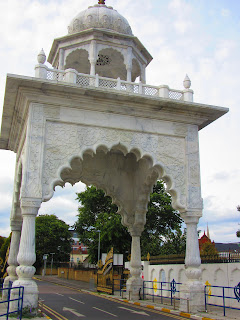 We also saw the oldest building which is Milton Chantry, the remains of a leper hospital built in 1322. Other highlights were the riverside park and fort. Pocohontos statue and the custom house. 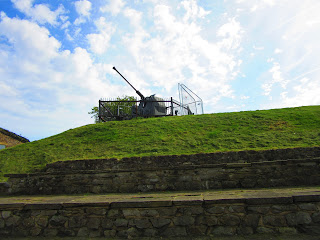 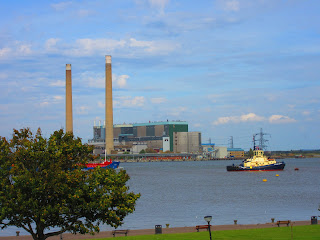 We left Gravesend by Ferry to Tilbury. Most of us went free as we had the relevant bus pass. I didn't realize it covered ferries!  We walked along the sea wall to the World's End Pub for refreshment then to Coal House Fort which we viewed from the path as it was getting late. From there we walked to Tilbury Town railway station past the huge container port and the Cruise terminal. A total of 6 miles walked.

A very enjoyable day. The worst bit was traveling through London in the rush hour on the tube. I didn't even attempt to get on the first Epping train.

Our guide was very knowledgeable and interesting so I would like to do some more walks with him.
Posted by Jean at 11:26 No comments:

Since my teens I have taken photos (badly) and stuck them in albums. For the last few years my albums have been digital but I still like to print some. Last year I added other souvenirs such as maps, tickets etc. I have been collecting photos and other bits and pieces all year and finally have started making this year's memory book. 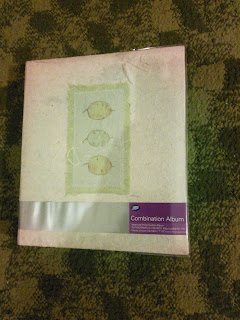 I found this rather nice album in a charity shop and have been filling it in with this year's memories.

So what are they? Well some are days out I have blogged about but I have yet to post about my wonderful Scottish holiday. The other highlight was the arrival on October 2nd of Emily Rose, our first grandchild so loads of photos of her.

I decided next year to utilize an old loose-leaf folder which will be covered and decorated. 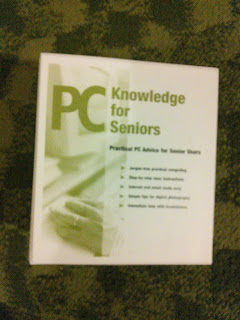 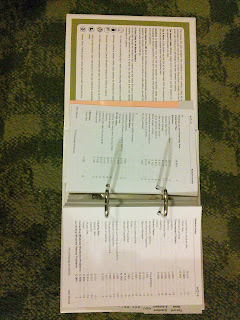 I thought I could include my journal as I can just take pages to insert later. I'm looking forward to this project but I had better finish this year's first!
Posted by Jean at 12:33 No comments: