This time a year ago, I wrote about the things I wanted to achieve during the coming year. Not resolutions but just goals. So how did it go?

Well one thing was to get my health sorted and I am more or less back to my old self. I think I will always have some gut problems but I am not spending half my life in pain and throwing up. My energy levels are much better as well.

The second thing was to move into a smaller home. I couldn't do that until DD found her home and moved out as she was in one bedroom and her stuff was mainly in the other bedroom and in two sheds. She moved to her new home in July and finally on 30th November my move happened.

I wanted to have more days out exploring the surrounding areas and did have a few but mainly quite a lot of trips to Clacton to visit DD and our other relatives. Still enjoyable though.

The other thing to achieve was spending more time with friends and family. Since I moved lots of friends have visited to see the new place but mainly just for cuppa and cake. I haven't done any major catering yet but really keeping it simple is the key and the company is the important part.

This year I want to visit a dear friend who will be 90 soon and I haven't seen for 2 years. She lives in the lake district so that is an important goal. I also haven't seen my oldest sister for ages so I'm hoping to do that this month. 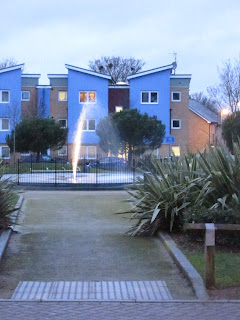 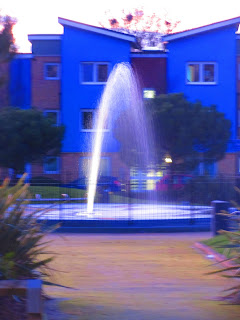 A couple of pictures of views from my patio. Straight ahead is a circular green with a fountain in the middle. The second photo was taken at night when the fountain is lit up and looks very pretty. The building opposite is similar to mine but i have a patio. I couldn't live somewhere without an open space to sit. Once the patio is how i want it I will take more photos. So all in all quite a satisfying year.
Posted by Jean at 13:02 9 comments:

Don't usually get good yellow sticker bargains from Asda in day time but was pleased with this one. 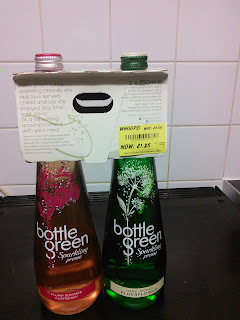 Then took what I hope is the last lot to the charity shop and had a little browse. This was my haul 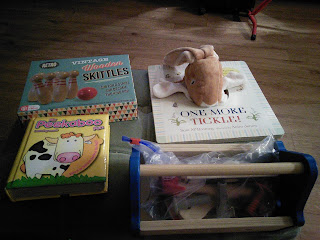 A set of vintage wooden skittles with ball, a wooden tool box with mainly wooden tools and screws, a flap up book and a book with a hare puppet costing £6 in total. Little GD will love them.

Cleaned my car inside and out so saving on the car wash. Using up toiletries before I buy any more. Mainly eating what I have and not buying much. So quite a frugal week.
Posted by Jean at 13:00 6 comments: 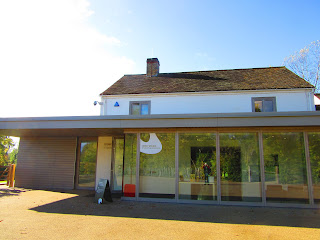 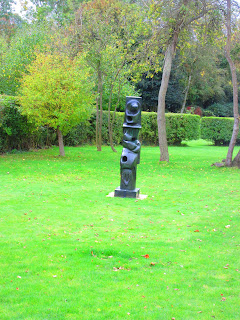 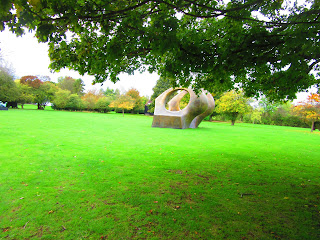 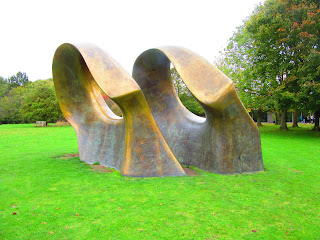 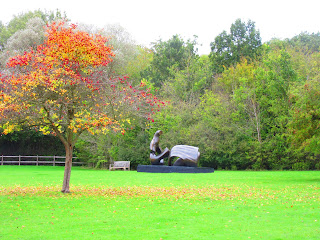 We also enjoyed the excellent restaurant where we all had the child's meal of jacket potato, topping and salad. The portion was plenty big enough. I didn't have room for cake although the others managed it. Maybe next season I will take DB back just to the restaurant for cake!
Posted by Jean at 13:29 12 comments: