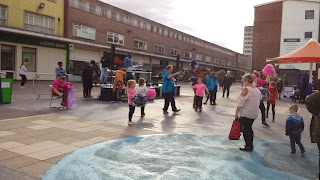 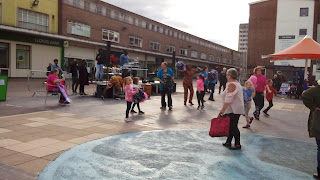 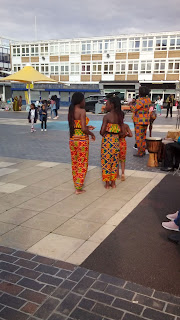 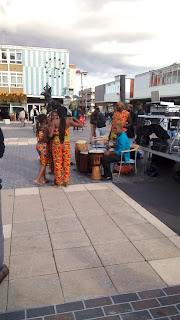 So quite a satisfying week.
Posted by Jean at 12:26