There have been lots of events in town this year as it is 75 years since the new town started. It has changed a lot even since we moved here 34 years ago. We have some beautiful places here though. The museum is one and has beautiful walled gardens. Originally there was a big house which was demolished in 1950 but the stables still stand and house the museum. It used to be a cycle museum started by John Collins who had a huge collection and used to ride his penny farthing sometimes.

The general museum was in another big house across town but was a bit run down so it was decided to move the exhibits to the cycle museum and have that as the town museum. DS worked there doing archiving in the transition.  Some of the cycles are still there. Also in the grounds is the copper still from Gilbey's Gin distillery which was near our house but the site is now Sainsbury's.

So today there was a free event as part of the town celebrations. DS, DDIL, GD, DB and I all went and had a great time especially little granddaughter. Music was provided by the steel band and later the ukelele group. The Brass band was later but we had gone by then. A man always brings some interesting games to these events and GD loves them. Her favourites were the rocket launcher with DS leaping about to catch it and another game which involved pulling two strings to guide a large marble to the top of the board without it going into a hole. She was very determined to do this and kept trying until she could and then had to keep repeating the feat.

We collected several leaflets of more free events over the next month so lots more to look forward to. 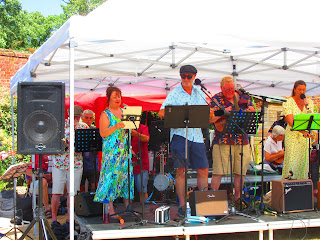 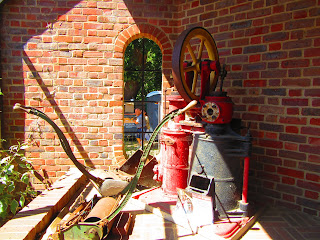 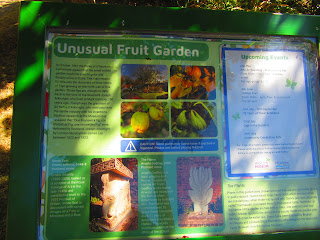 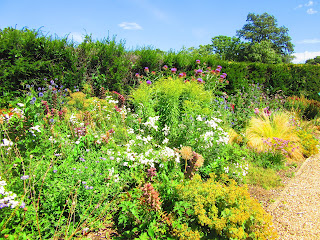 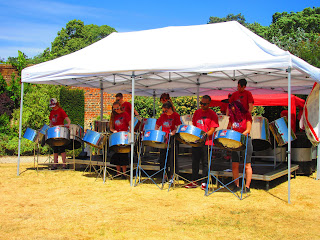 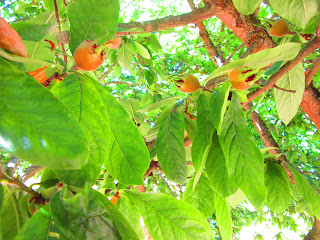 The last picture is the medlar tree in the orchard where we took shelter from the sun. It is lovely to have these events open again after the last two years.