When looking back over last year I realized I missed out one of my days out and I had not blogged about it either. This was a trip down the Thames from Tower Pier to Southend-on-sea at the end of September. I wanted to go last year but it clashed with the expected arrival of grand-daughter and then I hesitated to book this year as I only arrived back from the cruise 5 days previously and we had a get together with old friends the day before the trip. I'm glad I went though as it was a good experience.

The Waverly is the last sea-going passenger carrying paddle steamer in the world. Built and launched in 1946 she sailed between the Firth of Clyde and Loch Long until 1973. She was named after Sir Walter Scott's first novel. She was bought by the Paddle Steamer Preservation Society and restored to her 1947 appearance and now operates passenger excursions around the British Isles.

I've walked beside quite a lot of the Thames and also had boat trips along parts of it but never between Gravesend and Southend so it was very interesting. The annoying thing though was a group of people near us who spent the entire voyage laughing and talking loudly, taking no notice of anything we were passing and completely blocking out the commentary. The ship was full so by the time we got going there was nowhere to move to. 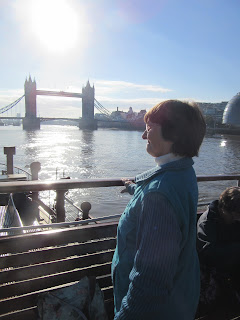 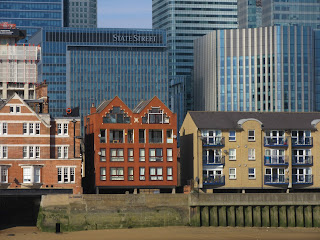 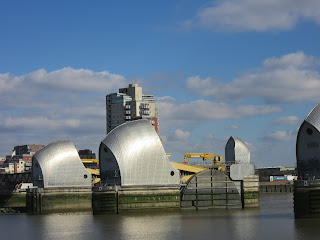 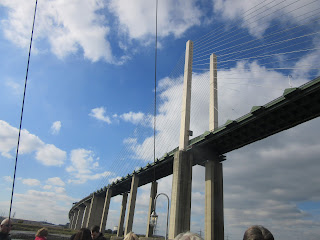 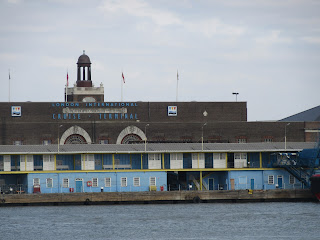 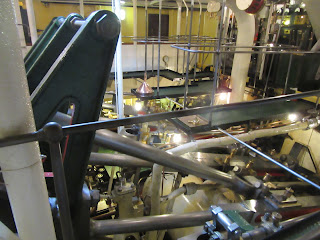 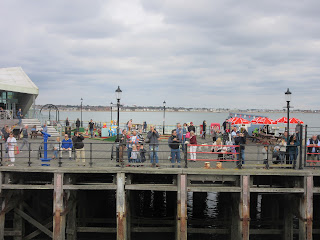 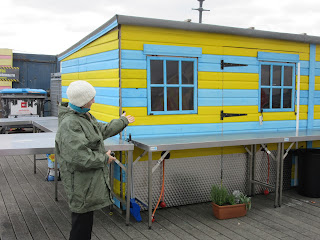